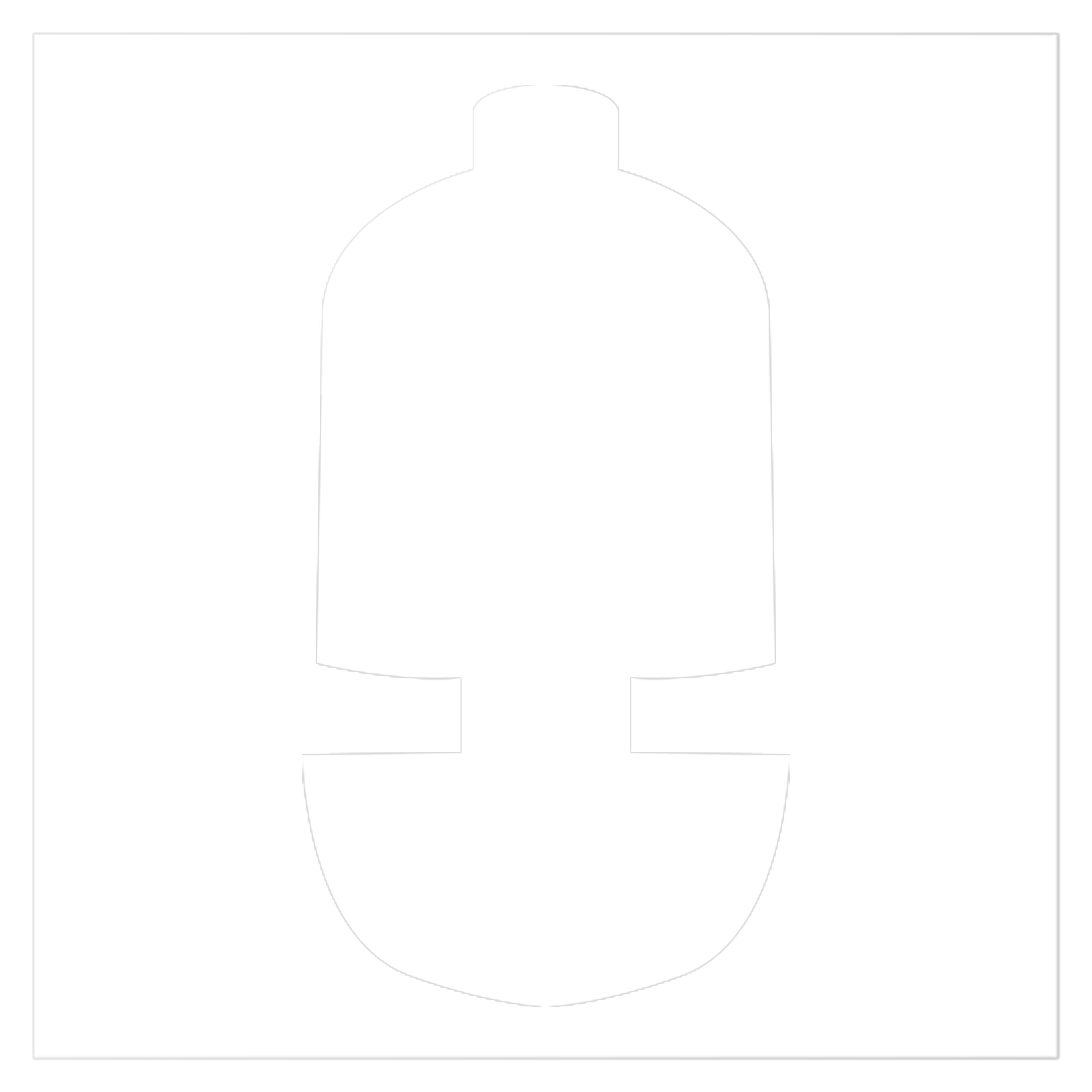 Great Exhibition of the North

Teesside artist, Steve Messam, created Whistles, a sound installation designed to recall the North’s engineering heritage and the role it played in the creation of the railway. It comprised of a series of brand new cast brass locomotive whistles, placed across Newcastle City Centre. At 1pm precisely every day during the 80 days of the exhibition, the whistles were to sound sequentially, forging past and present together in a special cultural moment.

We designed and installed the control system which allowed the whistles to sound everyday on time and in sequence. Each whistle was controlled by a Raspberry Pi computer. These were programmed to control the release of compressed air through each whistle, simulating the cascade of steam on a regular locomotive.

Alongside the Raspberry Pi unit, each whistle installation possessed a Wi-Fi receiver (or dongle) connected to the nearest open hotspot. When online, the computers calibrated with the National Physical Laboratory’s atomic clock to ensure that they sounded at the same time every day. Each Raspberry Pi had an in-built clock program which ensured that the whistle could still sound in the absence of a wifi signal.  In keeping with the carbon neutral ethic of the Exhibition, the computers were powered by solar energy batteries.

The status of the project was monitored from a real time internet of things control platform.  Along with the software on the Raspberry Pi, it was built using the Node.js framework. It used the Javascript programme language – an unusual technical innovation for a project such as Whistles. The platform could be used to check that all whistles successfully fired on any given day, and determine whether any units required maintenance. RethinkDB was used to realise this real time database query program. WebSockets was used to create a program that allowed the real time remote-control firing of one or all the whistles, independent of the 1pm sounding.

Given the uniqueness of this art work, it was no surprise that Whistles attracted a range of press attention, including from the Raspberry Pi organisation itself (https://www.raspberrypi.org/blog/steve-messam-whistle/), and tech blog Hackaday (https://hackaday.com/2018/06/25/the-hills-are-alive-with-the-sound-of-train-whistles/). 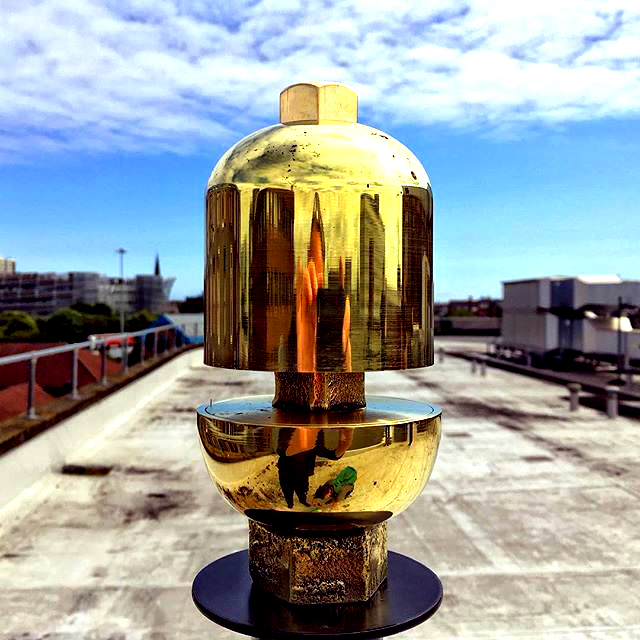