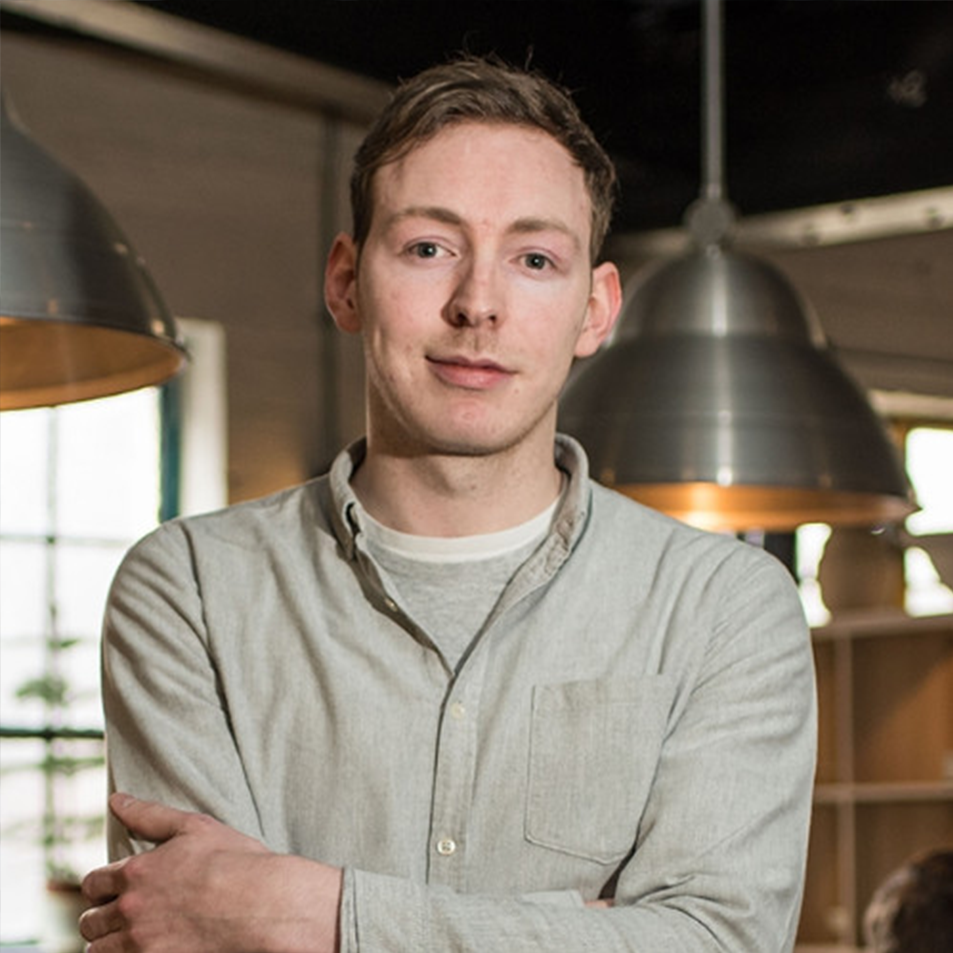 Working for years alongside some of the nation's most ambitious organisations including all-sized business, the public sector and education, Cal was privileged to gain a holistic view of the technology sector in the UK.

Cal was lucky enough to get a behind the scenes view at some of the biggest and best disruptive tech businesses around. These included the like of Sage and Tombola, all the way through to some of the UK’s best software developers like Orange Bus and Hedgehog Lab.

However, Cal says that one business that stood out for him was Nebula Labs. Cal says that the team are a bunch of super bright software developers working with some of the region’s best businesses. They’ve gained an outstanding reputation in the region and are starting to get noticed on the UK stage, especially given their innovation work for the likes of AkzoNobel and their work for disruptive startup Gym Plan being presented by Apple as one of their best apps in 2019.

Cal was invited into Nebula Labs team in late 2019 by Co-founders Dylan and Nic and his role is to help introduce them to more organisations across the UK who maybe looking for a proven, highly skilled and cost-effective tech team.