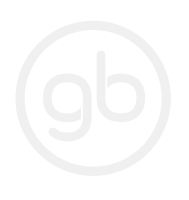 globalbridge is a pioneering EdTech platform, built by teachers to connect young people and education with employers, apprenticeships and universities.

Globalbridge reaches over 120,000 students nationally - and counting. They engaged Nebula Labs to develop two native mobile apps for iOS and Android for teachers and students to use, to be launched at their first virtual event.

The first versions of the app were needed in a very tight timescale – we started development in May and they were to go live in time for globalbridge’s first virtual event in June (Future Stars - which Nebula Labs was proud to be the sponsor of).

We worked on an agile basis in a series of sprints with the internal globalbridge backend tech and product team to develop the first version successfully in time for the event. Iterative improved versions were then released over the course of the summer, following the Agile Model of continuous product improvement, working in delivery sprints.

The features we developed for the app include:

The more technical details include:

- Both apps were built using CircleCI for Continuous Integration and Continuous Deployment (CI/CD) to Google Play Beta channel for Android, and Apple TestFlight for iOS

- Push Notifications via Firebase Cloud Messaging, where Nebula helped their internal team modify their existing backend and integrate with FCM on a consultancy basis. 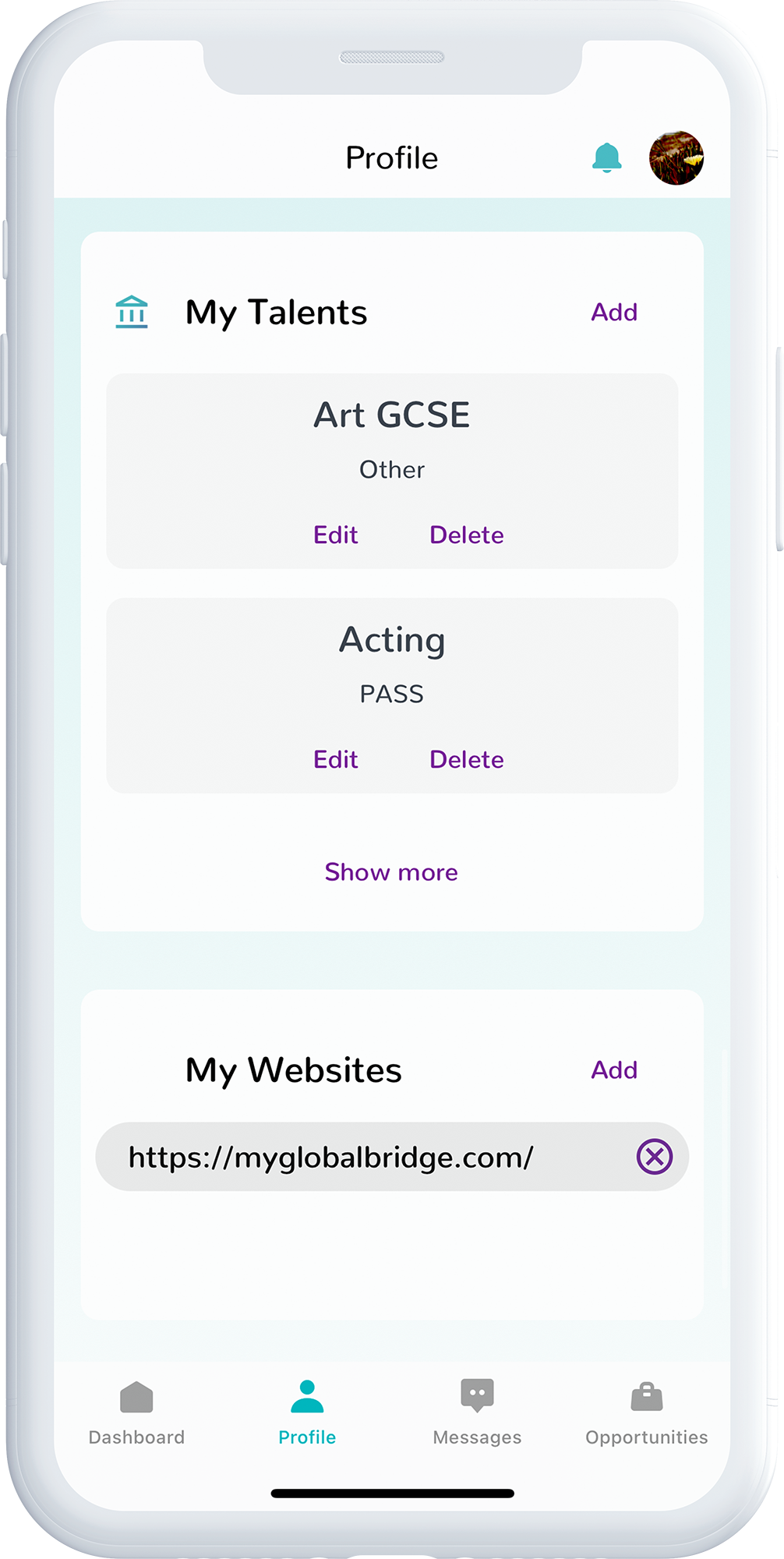