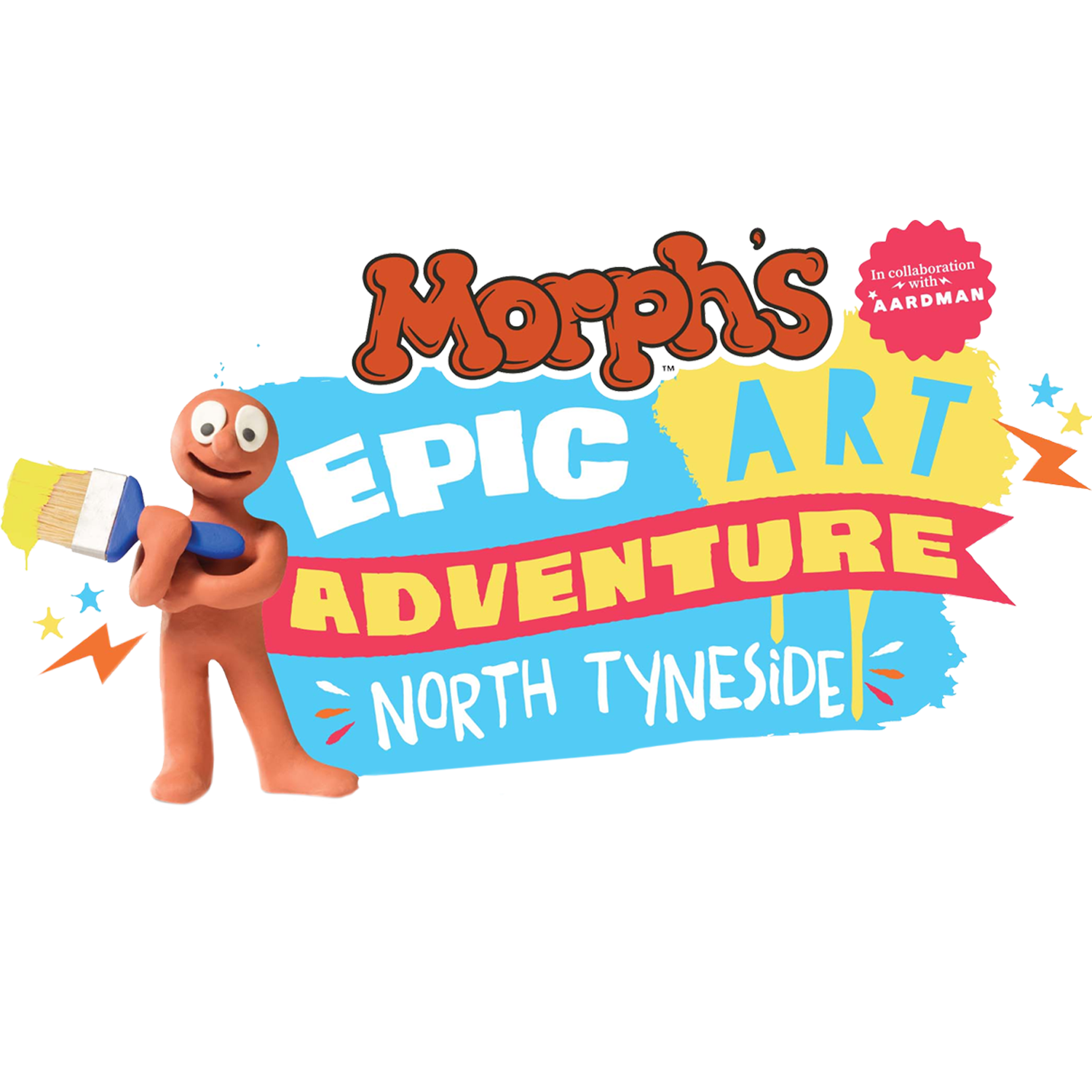 Morph in the North! The world’s first ever Morph art trail hits the streets of North Tyneside this winter.

Morph in the North!

The world’s first ever Morph art trail hits the streets of North Tyneside this winter.

Twenty individually designed Morph sculptures can be found in and around the borough’s town centres from Saturday 29 January to Sunday 3 April.

The trail is inspired by the iconic clay character who made his TV debut in 1977 on the BBC children’s art programme Take Hart, alongside artist and presenter Tony Hart.

William Harbutt, the inventor of plasticine, was born in North Tyneside, so where better to have the world premiere of such an amazing attraction!?

The ’Morph’s Epic Art Adventure’ interactive app will be available to download from the Android and Apple app stores from Saturday 29 January.

Morph has been encouraging creativity in generations of kids for 45 years, with his adventures available on Sky Kids and his dedicated You Tube channel.

Morph’s Epic Art Adventure was created by Wild in Art and is presented by North Tyneside Council and North of Tyne Combined Authority. 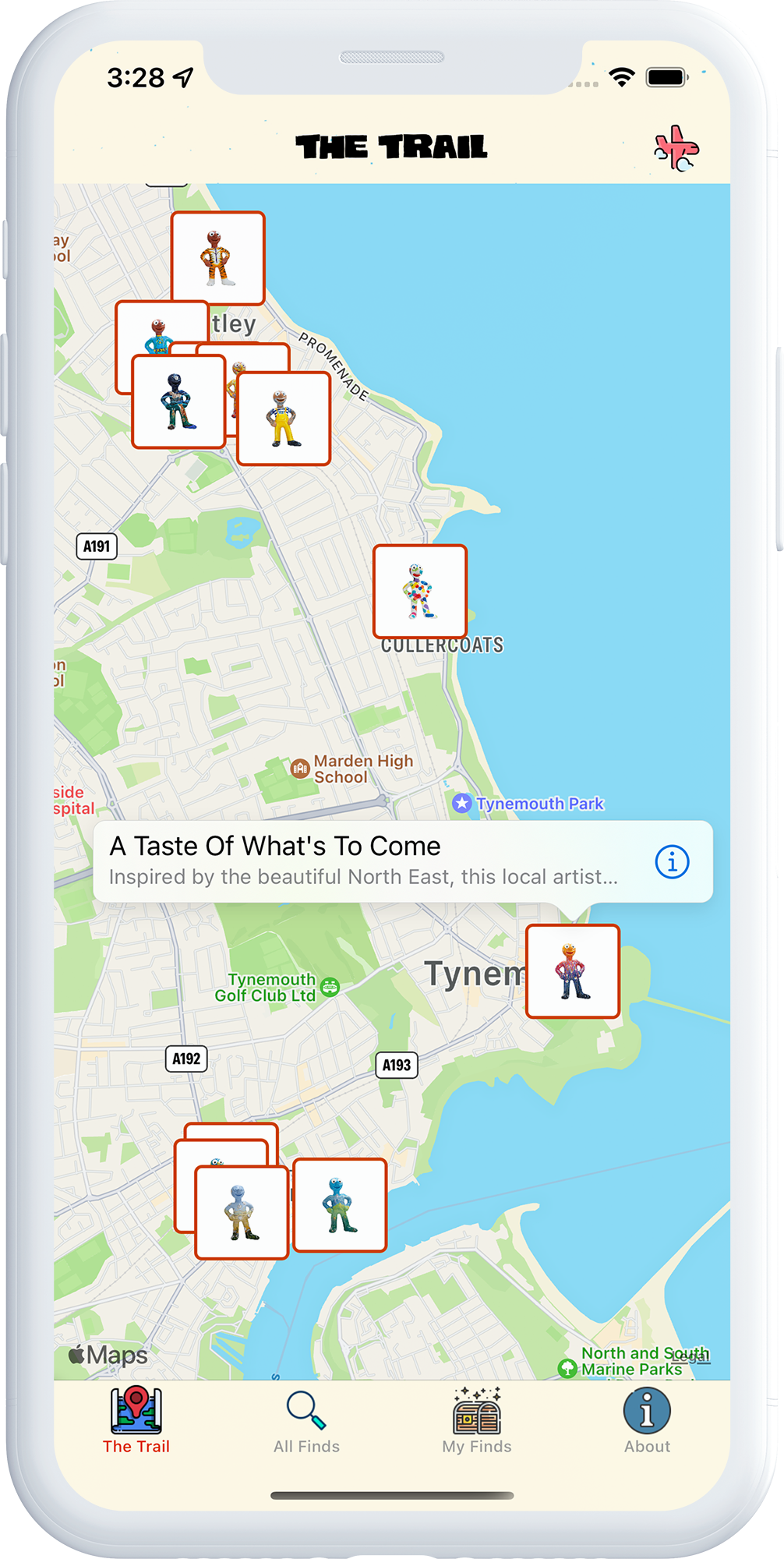